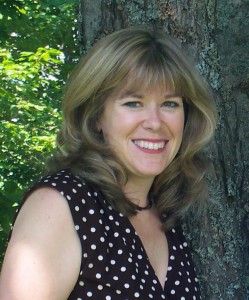 Nancy Morgan is truly happy to be part of the PAL Halifax team.  Nancy had a great time working on last year’s Scrabble with the Stars and is also delighted to be covering for Ann while she spends a wondrous first year with her twins.  Nancy is an arts administrator who has been the GM at Eastern Front Theatre since 2007 and is has recently joined Festival Antigonish as Outreach Coordinator.

She has worked with Great Canadian Theatre Company in Ottawa as well as a past life with Eastern Front.  Nancy is on the Board of Theatre Nova Scotia, the Legacy Centre for the Performing Arts, and the Provincial Council of the Nova Scotia Registered Music Teachers’ Association.

With a music degree from Queen’s University and an MBA from St. Mary’s University, Nancy has been a music teacher and arts administrator for more than 20 years…only 20 more to go!  She cannot say enough about the amazing talent of professional theatre artists living and working in Nova Scotia. She lives in Cole Harbour with her two amazing teenage sons.

Many thanks to Gay Hauser, Mary Vingoe and Wendy Lill for welcoming me into this community so many years ago! 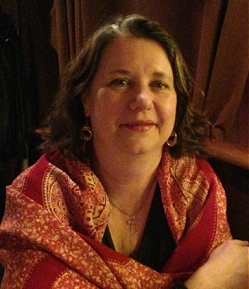 Peggy Walt has worked for over 30 years in the arts and culture field in Nova Scotia in the not-for-profit, government and private sector. She has worked with a who’s who of artists and arts organizations – from filmmakers to dancers to writers and musicians, beginning her career with the Atlantic Symphony Orchestra, the precursor to today’s Symphony Nova Scotia. Part of the founding administrative team at Symphony Nova Scotia, she was Box Office Manager and also Public Relations Director for nine years.

In 1991 she joined the Nova Scotia civil service, working with hundreds of artists and cultural industries practitioners through the administration of departmental grants, including the first Nova Scotian federal-provincial cultural agreement. She became Director of Cultural Affairs, supervising a six million budget and a staff of twelve, and worked on the creation of the first Nova Scotia Arts Council.

In 2002 Peggy left government but retained her old job title through the creation of her business, Cultural Affairs Consulting & Promotion. One of her first clients was the Atlantic Publishers Marketing Association; she was their Executive Director on a part-time basis for eleven years. Now she is a freelance arts publicist and administrator. 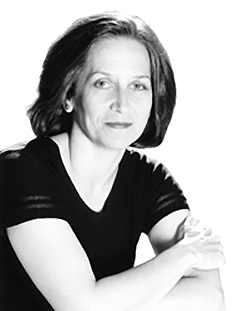 Leica Hardy is a master teacher, artistic director and choreographer and for thirty years has worked in Nova Scotia to instil a love of dance in people of all ages. In 2002 Leica founded the Leica Hardy School of Dance, followed by the founding of KiDanCo for pre-professional dance artists in 2012. In May 2011 Leica was presented with an Honorary Doctorate of Fine Arts from St. Mary’s University, to honour her contribution to dance and the arts in the Atlantic region. Prior to opening her school Leica was on the faculty of the Maritime Conservatory of the Performing Arts and was the Artistic Director and Resident Choreographer of the Young Company of Halifax Dance and an instructor at the school.

Leica is an examiner for the Society of Russian Ballet and a member of its National Executive Committee. Leica will celebrate her 25th season as the director/choreographer of Symphony Nova Scotia’s beloved, annual presentation of The Nutcracker in December 2015. More information about Leica can be found at www.leicahardyschoolofdance.com.