In Memory of Bill Forbes 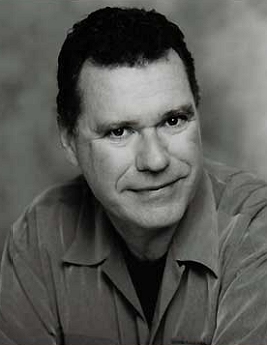 Actor, director, playwright, puppeteer, designer, builder, cartoonist, artist and activist Bill Forbes was one of the founding members of PAL Halifax. Bill served on the Board of PAL Halifax from the first gathering organized by the late David Renton until the time of his tragic passing in 2009.

A gentle soul with a lightning-fast mind and a wicked sense of humour, Bill was passionate about the arts in this region. He served tirelessly on the boards of Canadian Actors Equity and ACTRA Maritimes, could always be counted on to help out any show or theatre company that was in need of a design, a set, a script or a pair of devoted hands.

As such, Bill was a pillar of the local theatrical community and never stopped growing as a performer. He trod the boards at Neptune and toured tens of thousands of miles with Mermaid Theatre of Nova Scotia and Mulgrave Road and was doing critically acclaimed work for Ship’s Company Theatre when he passed away suddenly and unexpectedly.

In memory of Bill’s tremendous contributions to making PAL Halifax a reality, the board is establishing up a fund that will bear his name to assist members of the arts community who are in need.

Bill was one of a kind and we miss him.
We shall not see his like again.